Giles County was established in 1806 from Montgomery, Monroe, Wythe, and Tazewell counties. The county is named for William Branch Giles who was born in Amelia County in 1762. 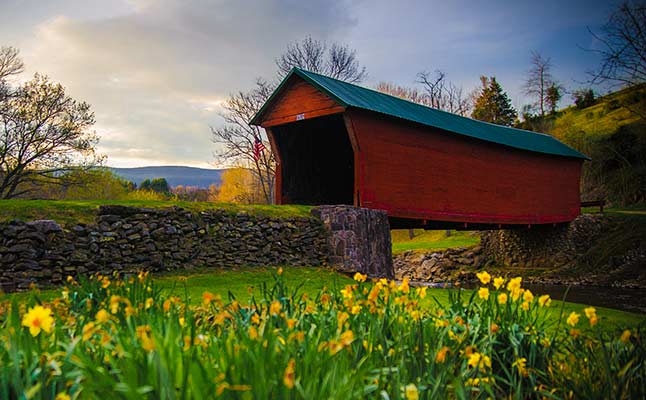 We are proud to say this year our Sinking Creek Bridge turns 100 years old! The Sinking Creek Bridge in Giles County is a 70-ft, red landmark that has been standing since 1916. It still offers the romance of its time with a refreshing look into history. The bridge is currently owned by Giles County and is the subject of countless photos and paintings. Located off U.S. 460, take 42 through Newport and turn left on Route 601 and follow the signs, the bridge is open to the public. The Sinking Covered Bridge offers a picnic location, geocaching opportunities, and a glance back in time in Historic Newport, Virginia.

For information about using the Sinking Coverage Bridge for your special event, please contact the Giles County Tourism Office at tourism@gilescounty.org or 540-921-2079.

Giles County, located in Southwest Virginia, with its highest peak at 4,348 feet above sea level, consists of a population of 17,000 residents spread over 363 square miles of beauty and adventure. By analysis of the rocks at Bald Knob and discovery of many marine fossils, geologists have determined that the land rose from under sea at the end of the Mississippian period. This movement deposited many horizontal layers of limestone. The mountain-building processes broke layers, shoved them up, mixed up the blocks and layers, and stood them on edge. As a result, the mountains of Giles have layers tilted at all angles with mixed layers. Geologists also believe that Giles has lost over a vertical mile of material from the surface since it formed.

Numerous Indian village sites, burial grounds, and artifacts indicate a Native American presence in the Giles County area for more than 10,000 years. The European pioneers who came much later to Giles County found majestic mountains and beautiful, rushing streams. They also discovered the great towering forests and palisades of rock along the New River with an abundance of deer, elk, buffalo, and other animals roaming the area. Food was plentiful. 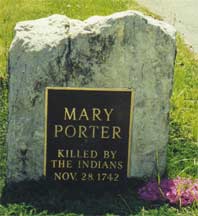 The first evidence of white settlers was found at Glen Lyn with an inscription identifying Mary Porter who was killed by Indians on November 24, 1742. Several years later, in 1745, Adam Harmon, a fur trapper, made the first permanent settlement in the county at Eggleston. Sometime later, lumbermen, drawn by the large variety of trees and number of streams and natural springs in this area, were the first major group to settle Giles County.

Before formation of Giles County in 1806, the territory was included in Orange County, which was organized in 1734 and consisted of much of the vast territory east of the Blue Ridge. Giles County was formed from parts of Montgomery, Monroe, Wythe, and Tazewell Counties. In 1830 part of Monroe County was added, and again in 1841 Giles gained a small strip from Mercer County. In 1851 and 1858 territories were lost due to the formation of Craig County, and in 1861 Giles lost a considerable amount of land due to the formation of Bland.

Giles is named for William Branch Giles who was born in Amelia County, Virginia in 1762. Giles became a lawyer and from there was elected to the House of Representatives where he served from 1790 to 1815. He also served on the Virginia Legislature from 1816 to 1822. In 1827, he was elected Governor. In all, he served his nation and state around a total of forty years.

The government of Giles County was organized and set into motion in May of 1806. In the same month the court met to designate a place for a permanent seat of government. George Pearis offered the court 53 acres of land where they could build the public building and establish a town. He also offered the lumber and stone for their buildings. The court accepted his proposal, and the first courthouse was completed in 1810. By 1834, the county needed a new courthouse because the old one had severely deteriorated. The new courthouse was completed two years later for a cost of $5000.00 and remains in regular use.

With its limestone base Giles County has many caves and caverns. These caves contain beautiful and rough formations. The cave system is not an extensive one since the mountain formations interrupted their continuity. Most of the passages through these caves come from an interaction between the limestone and groundwater. The most popular cave in Giles is the New River Cave or Tawney’s Cave. The numerous caves in the county bring many caving groups yearly.

Forestland and the ancient New River still offer an abundance of wildlife, making Giles County a paradise for hunters and fisherman. Giles contains 92.4 square miles of Jefferson National Forest and many accesses to the Appalachian Trail.

Mountain Lake is also located in Giles County where the movie “Dirty Dancing” was filmed. It offers many indoor and outdoor activities for guests such as games like table tennis and billiards, water activities like paddle boating, canoeing, and fishing, and dry activities like mountain biking and hiking. 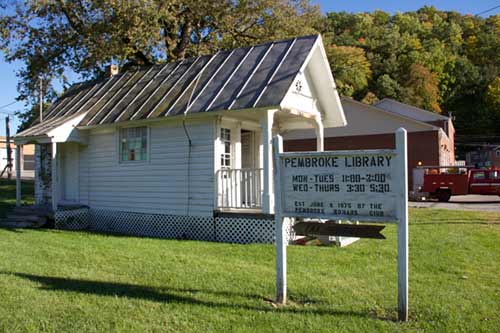 The beautiful Cascades are also located in Giles and are very popular among hikers where they can experience an enjoyable two-mile hike, which leads to a 66-foot waterfall at the end. Giles County combines natural beauty with changing seasons to offer the vacationer, visitor, and tourist a welcomed respite. 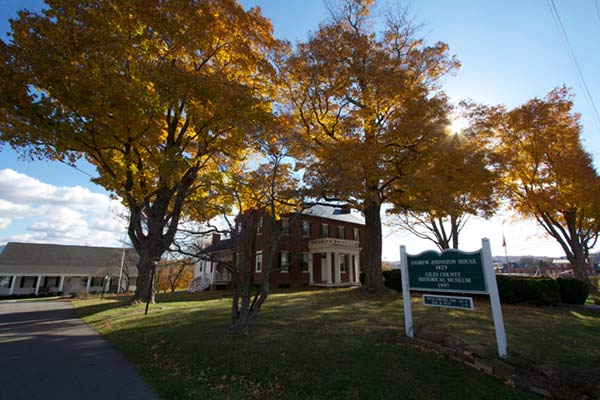 Mary Draper Ingles was an American pioneer and early settler of western Virginia. She was abducted by Indians and later escaped, making a harrowing trek over hundreds of miles of rough terrain to return home.

The story of Ingles’ ordeal has inspired a number of books, films, and living history programs, including the popular 1981 novel Follow the River by James Alexander Thom, a 1995 ABC television movie of the same name, and the 2004 film The Captives.