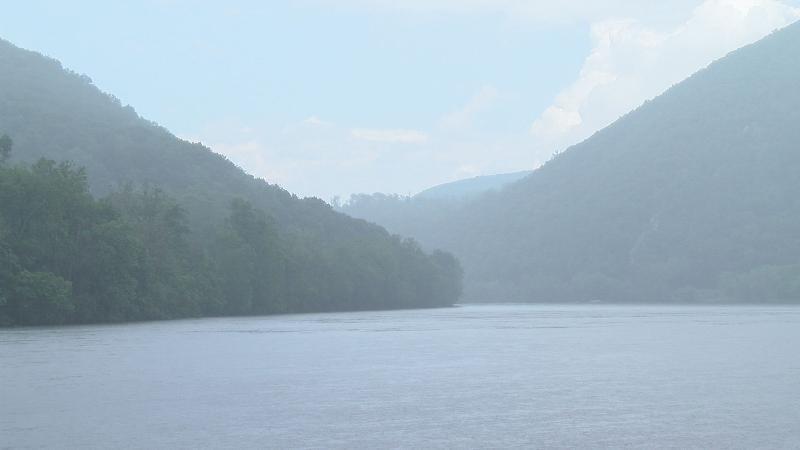 Riverside communities can thrive even more from waterways

Riverside communities can thrive even more from waterways 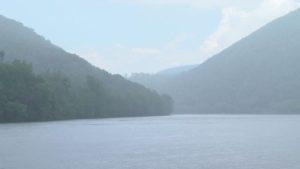 GILES CO., Va. (WDBJ7) River business is booming in many of our hometowns. But it takes the right flow to benefit big.

As people there know, it only takes a river to draw a crowd in the summer time.

But it takes the right businesses to benefit nearby towns.

“People are generally surprised with how far the reach goes from just people visiting the river,” Warren said.

Natalie Warren should know. She’s paddled 2,000 miles from Minneapolis to the Hudson Bay and picked up on successes and failures in riverside towns.

There isn’t a formula to make business work along rivers, it’s a mindset.

She says town leaders in communities along water ways should have an open mind. A river can be a huge source of income if there are right businesses nearby.

“Once you see stats of how it affects tax revenue and emigration and the school system and the health of the community then it’s something that everybody cares about and can relate to,” Warren said.

The river is also in charge of how successful that business really is.

“We’re kind of at the mercy of mother nature,” said Jake Mondy from New River Junction.

The water level has affected businesses like New River Junction, a tubing and campground company near Blacksburg.

“We’ve had summers where we’ve only been open a handful of days all summer and there is nothing we can do about it. We won’t sacrifice a buck for the safety of people,” Mondy said.

A rainy May has also kept some people away this season but staff is hopeful this summer will improve. After 34 years in business they’ve let the river run its course and the business model. Something Warren says is key to a better economy.

“Communities I’ve worked with, the key ingredient for their water trail tends to be the people. It comes from the people who really care about the river and who have lived on the river for a long time and know that it’s something special to share with other people,” Warren said.