Abingdon, Virginia – Tributes to icons of Appalachian music, concerts on floating stages, and dancers equipped with motion sensors are all part of The Crooked Road’s 5th Annual Mountains of Music Homecoming, June 7-15, 2019.

This nine-day celebration of Southwest Virginia communities includes 18 Crooked Road marquee concerts and 89 cultural events in over 40 communities across the region, from Norton to Rocky Mount, and Cedar Bluff to Galax.  The Homecoming highlights all aspects of Southwest Virginia culture, history, arts and craft, cuisine, outdoor activities and of course, the music.

The Homecoming theme is “Let the Music Move You” and several of the concerts and cultural events explore the deep-rooted connections between traditional dance and music.  Attendees will have plenty of chances to learn traditional dance steps they can use when they hit the dance floor in flatfoot workshops and square dances.  If your mantra is “I don’t dance,” don’t worry, because one of The Crooked Road concerts will feature over 30 of America’s finest traditional dancers in action, including National Heritage Award winning buck dancer Thomas Maupin, Junious Brickhouse and the famed Green Grass Cloggers.  Virginia Tech’s Moss Arts Center will conduct an experiment in dance, when their partners at the Institute for Creativity, Technology and the Arts will attach motion sensors to the square dancers for real time display of their movements within the space at the Arts Center known as “The Cube.” 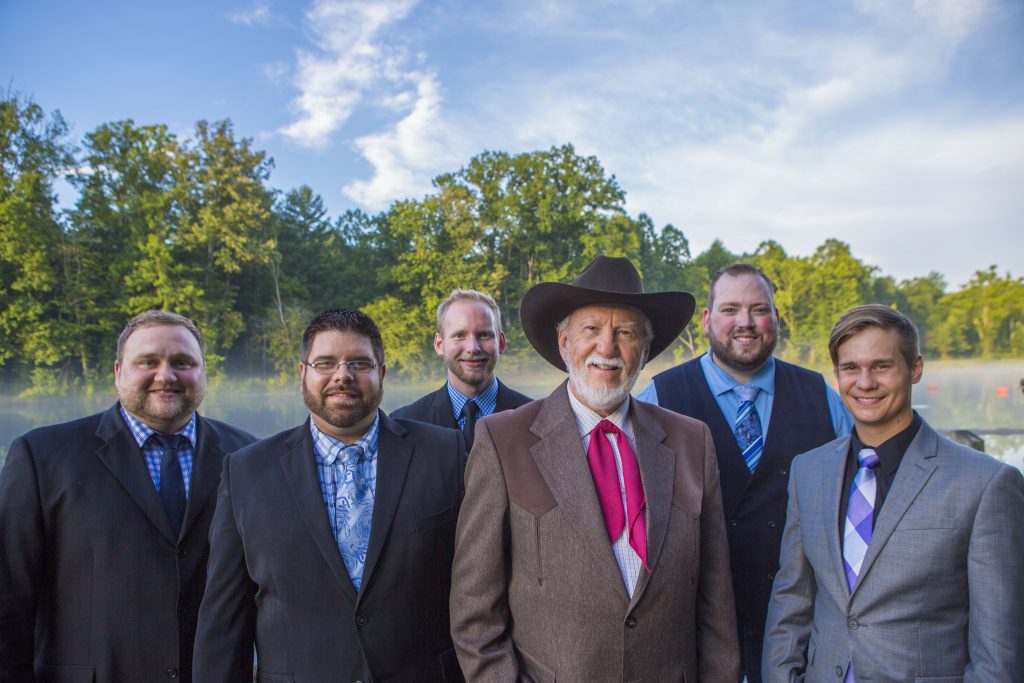 The lineup for the Crooked Road concerts include masters of traditional Appalachian dance music like the Whitetop Mountain Band, Little Stony Nighthawks, Wolfe Brothers, Stone Mountain Serenaders, and the Empty Bottle String Band.  The Steel Wheels, a band that completed one of their music tours traveling by bicycle, will make their first appearance at the Homecoming.  FIddlin’ Carson Peters and guitarist Presley Barker are barely in their teens but will bring the skills they have honed on the Grand Ole Opry and other storied stages to the McGlothlin Arts Center at Emory & Henry College.  Seven past winners of the “Best All-Around Performer” award, the most coveted prize at the Galax Old Fiddlers Convention, will perform together at the Reynolds Homestead.

Two concerts by the Sons of Bluegrass will include Influential banjo player Butch Robins along with more former Blue Grass Boys performing the bluegrass music they helped Bill Monroe create, a sound that is unmistakably from the early days of bluegrass.  Bassist T. Michael Coleman and guitarist Jack Lawrence, who toured for many years with Doc Watson will be joined in concert by Doc’s good friends Wayne Henderson on guitar and Jeff Little on piano to share the music and memories of the legendary Arthel “Doc” Watson.  The mountain music of the Stanley Brothers will ring out from the Floyd Country Store when an All Star Stanley Brothers band led by Ralph Stanley II takes the stage.  Closing out the series of concert tributes to the icons will be three shows by mandolinist Doyle Lawson in celebration of the 40th anniversary of his influential band Quicksilver with an all-gospel concert at Slate Mountain Church and two more solid bluegrass shows featuring former Quicksilver members Jamie Dailey, Russell Moore, Terry Baucom, and Jim VanCleve as special guests.

Many of the concerts have extra pre-concert activities. Butch Robins and Tom Ewing will both discuss their books about their time performing with Bill Monroe, while other events include lessons on square dancing, and youth performances by the next generation of musicians from the region’s JAM programs.

For folks who want a taste of the region’s cuisine, there are three culinary-based Feastival Series events in the towns of Big Stone Gap, Marion, and Christiansburg.  The Feastivals combine great chefs, local food, and master musicians for a special dinner experience mixed with the music and for this year, a calorie-burning opportunity with the Blacksburg Square Dance. 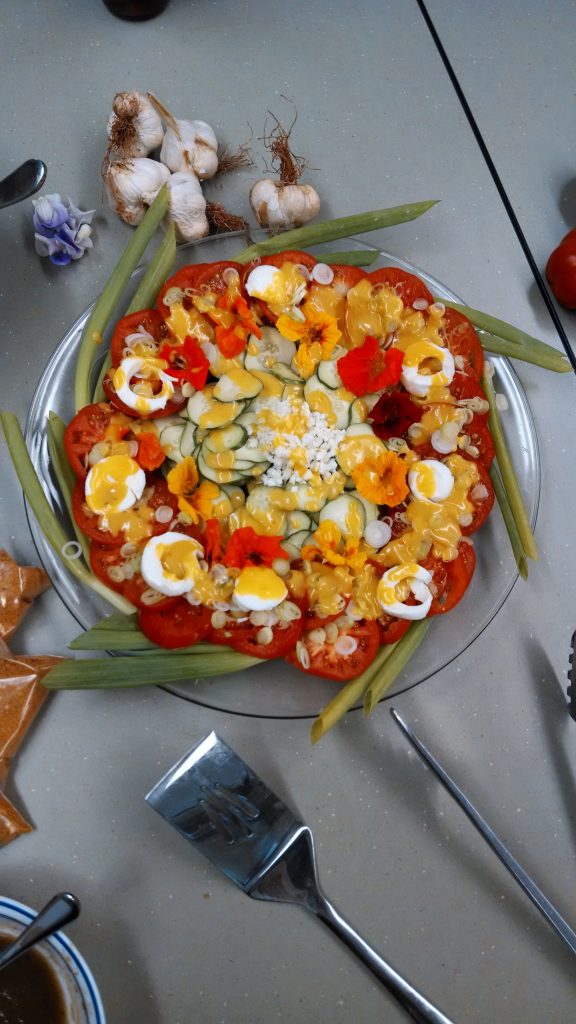 And that’s just the concerts.  Attendees will find some of their most memorable experiences at the 89 cultural events, including a traditional music concert on a floating stage in Philpott Lake you watch while paddling your canoe, a guided bird hike along Peak Creek in Pulaski, a community meal and bluegrass music at Boozy Creek Community Center,  and plenty of jam sessions like the Hicks Friday Night Jam in Nickelsville, where the music is passed along from friend to friend.

The 5th Annual Mountains of Music Homecoming is one of the best times to travel The Crooked Road and become immersed in the vibrant culture of the region and its communities. As Crooked Road executive director Jack Hinshelwood notes, “The goal of the Homecoming is to provide attendees with a deeper appreciation and understanding of the fascinating history and culture of Southwest Virginia.”

Advance ticket prices end on May 31.  For more information and tickets, visit www.mtnsofmusic.com or call The Crooked Road at 276 492-2409.